Her neo-soul will move you, but you might be surprised why. 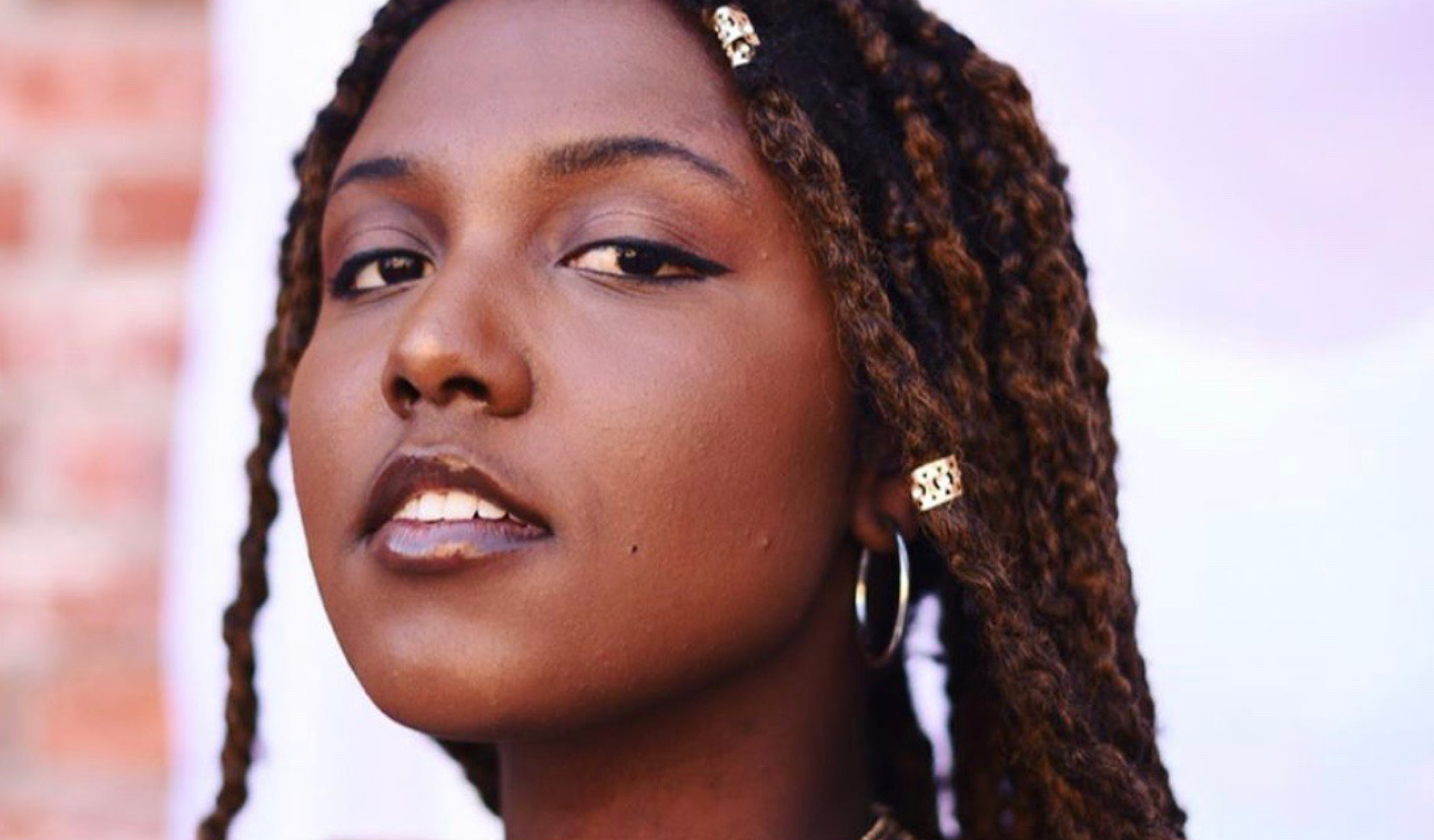 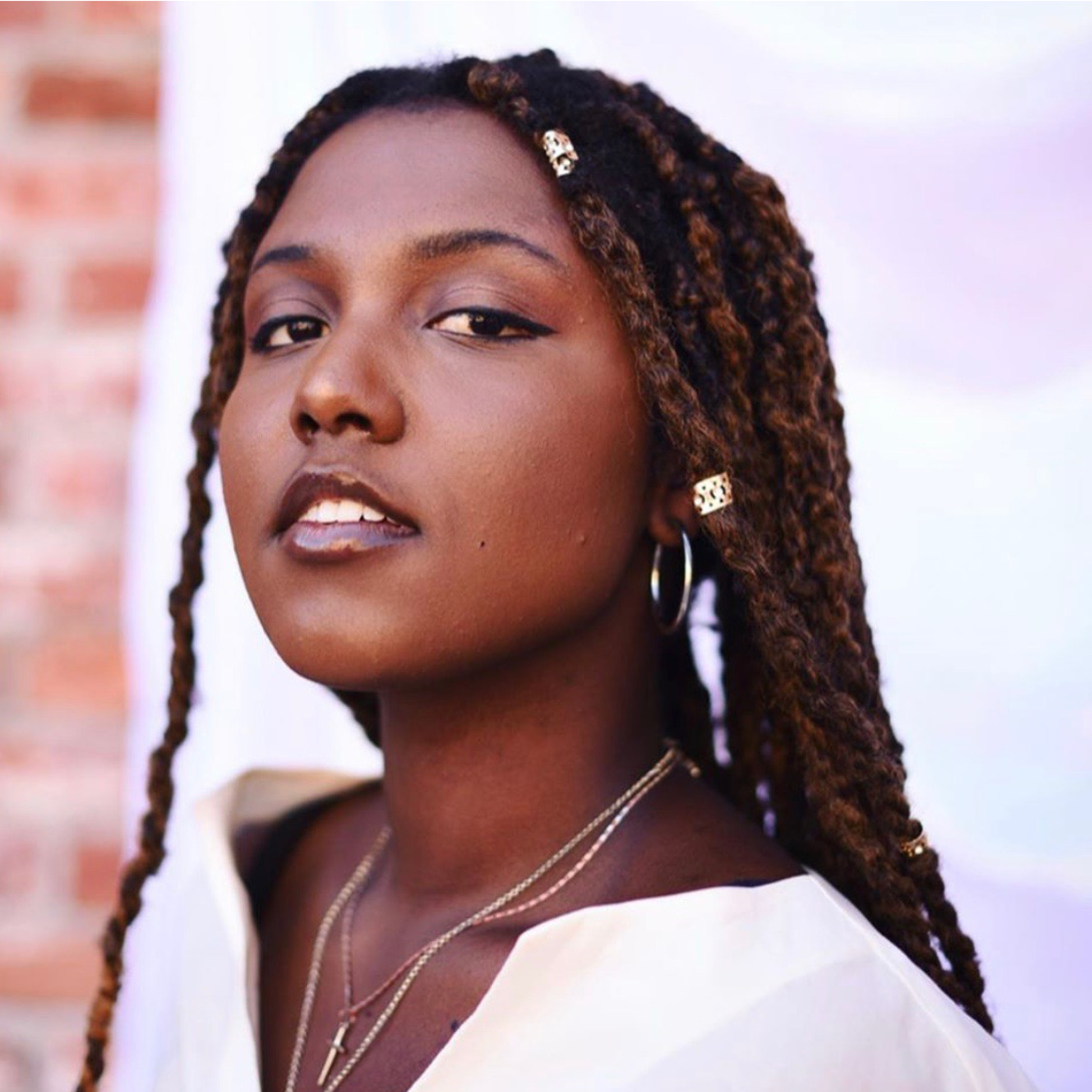 You grew up singing in church, so first things first, what’s your take on Kanye’s “Jesus is King?”

OK, so, in the past, the truth is, I never really listened to Kanye's music, I didn’t really get what he was talking about. But this album, oh my gosh, I truly believe that he's had a change of heart. He's trying to renew his relationship with God. And it made me think how music is such a powerful tool for the spiritual realm, to invite people into a place where they can have a connection with Jesus Christ, or push them away.

A lot of worship music, you know, it isolates Christians from the rest of the world. It’s like, “Oh, we’re chosen,” so the people that don't have a relationship with God are like, “Am I not chosen?” I think Kanye’s album gives a way for people who don't know the Lord to say, “This is good music,” and also, “Hmm, I never thought about a relationship with Christ being more than just a religion.”‍

But you yourself are not a “Christian singer,” right?‍

I’m a Christian who is a singer. I can’t write a song about Him.

Right. I mean, I've written songs that are very intimate and might talk about God directly, or talk to God directly, but it's not my strong suit. For a long time, I asked God, "If you want me to do music, why are you making it so hard for me to write a song about you or to you? And why is it so much easier for me to talk about what's happening in my life?"

I think what God has revealed to me, especially this year, is that it's not about talking about God directly, because a lot of people don't want to hear about God directly. They want to feel him. I know that God is in my music, in every song that I write.  God is giving me what I need to speak to people about. He’s leading me to what I need to say about my experience so that people can feel something not only that's relatable, but something they were searching for, even if they didn’t know it.

You were raised in Orlando; your parents are in business. How’d you end up wanting to be a performer?

I don’t remember the exact moment -- it happened singing in church, it was in middle school -- but I remember afterwards just how full of light I felt. And someone said to me, "You should just keep singing because God's given you a gift." So, I said, "Okay, I'll take that. Maybe I’m not the best singer, or the best writer, but if someone wants to listen, I'm willing to share any bit of my journey.”

Then you took the leap to a performing arts high school -- ‍

Yeah, it was me going from a private school of 300 kids to a public school of 4,000 kids. And 1,000 of those kids were doing the same thing as I was, and I was like, "Oh, maybe I won't make it in the music industry." But something clicked one day, and I realized it doesn't matter how many people are musicians.  There are hundreds of thousands of musicians in the world, but every single person has their own specific story that they have to share with the world. And then my love for music was amplified when I realized that my story's totally unique and that nobody's ever heard what I'm going to come up with in my head to share.

Is that why you chose a music college?‍

I absolutely had no idea that Belmont existed -- my Dad found it and he loved it, that’s how it happened, really. I showed up here and I said, "This school isn't coined a music school, but everybody here is pretty much trying to be a musician."

Yeah! So I said, "I'm just going to share my heart." The first time that I performed on campus, someone said, "You have to continue to do this. What you're singing is different -- it's old school and new school,” and that has continued to push me along.

You’ve been performing a lot lately -- you were just in New York for two Sofar concerts. How do you want people to feel when they hear your music?‍

I want people to feel the way they do when they hear, “You Make Me Feel Like a Natural Woman,” and “Respect.”  I'm quoting Aretha Franklin songs because she's timeless. I want everything I write to feel timeless too. I want to make songs that you could play for your children when you’re old, and say, “This is what we listened to in my day,” and it still translates the same.

I feel so blessed right now. My life, it's never been about, "Can we be famous? Can we be successful?" It's just about what has God put in my heart to say to people. And the plan, it feels like it’s just that -- to keep being a vessel.