Most people choose one dream to chase. FSU producer Thanh is not most people — in more ways than one. 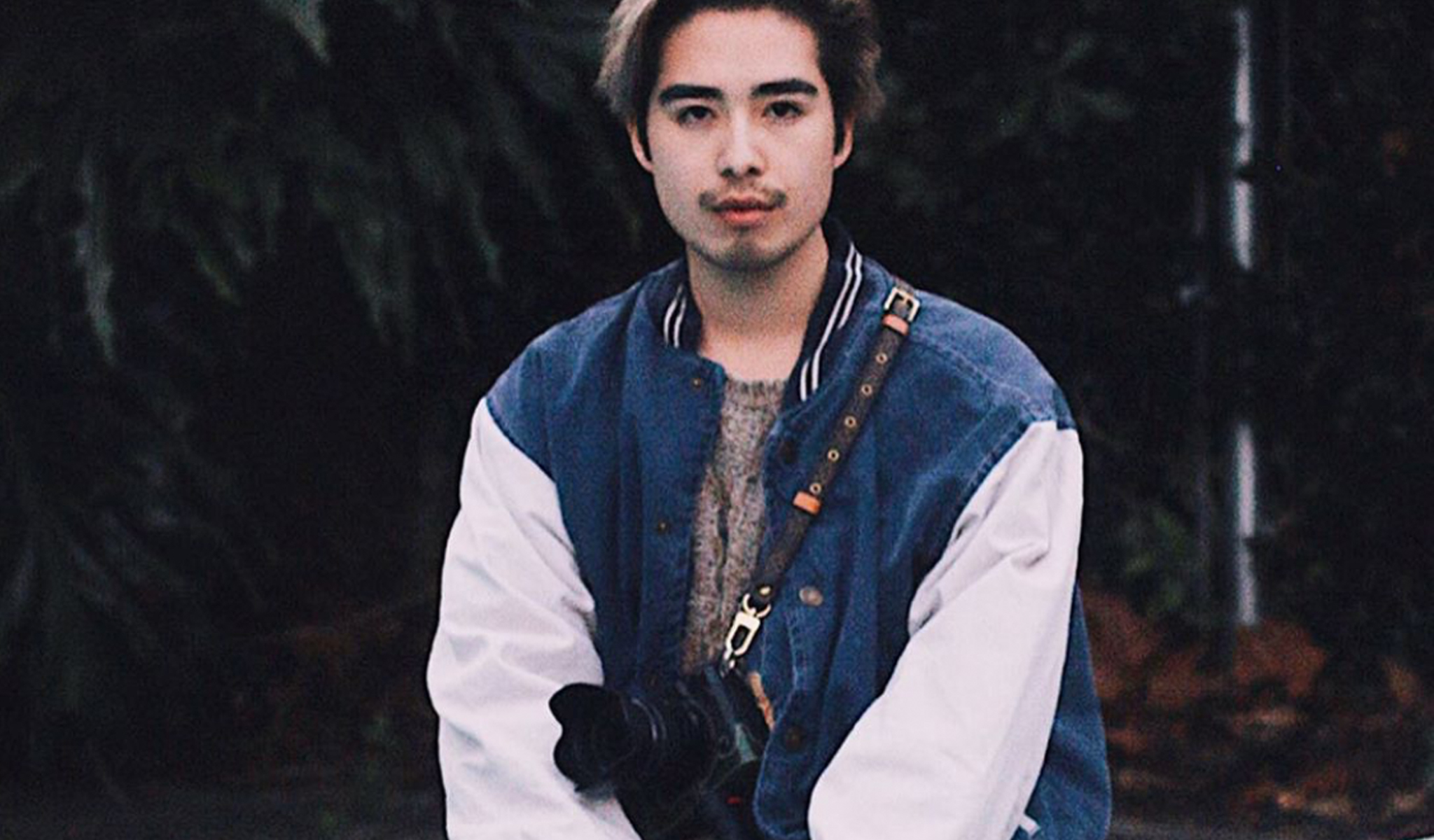 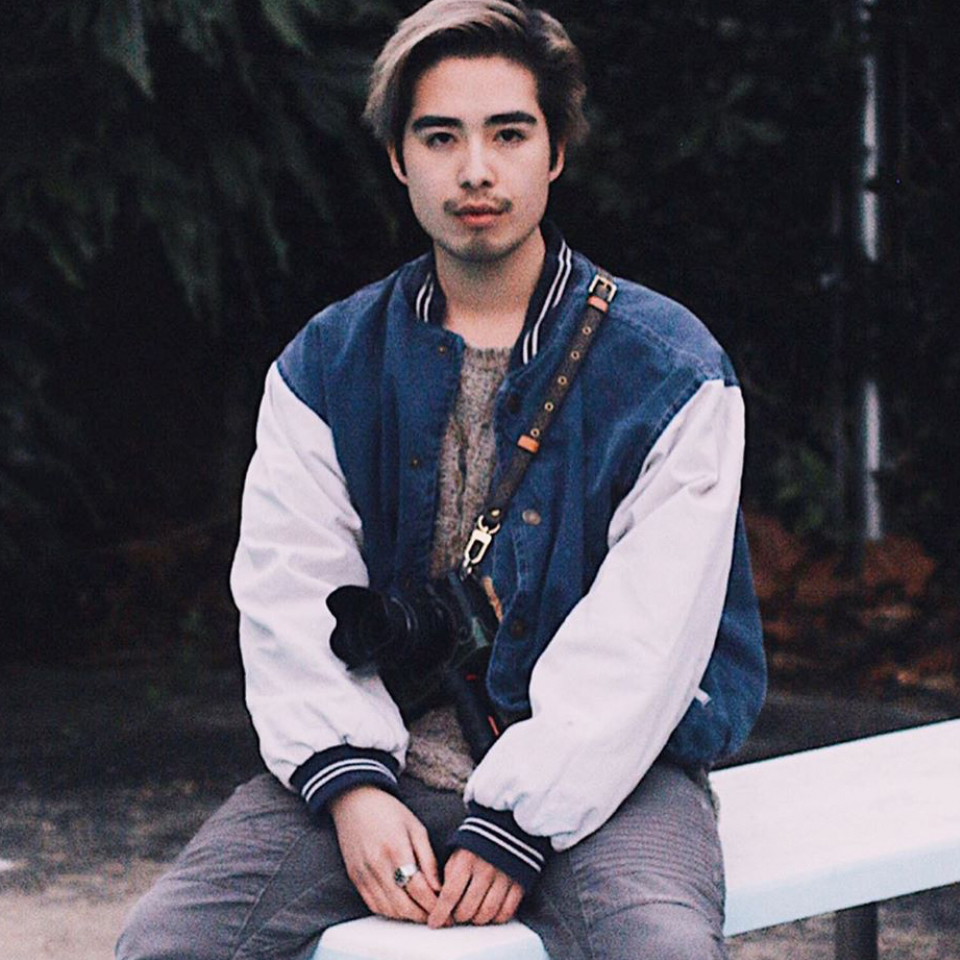 Advanced medical research that could eliminate blindness, well, that would be enough to keep most people fully occupied. But most people are not Thanh Cong Dinh, a FSU grad, and current grad student at Florida A&M whose side hustle is making lo-fi, trap and EDM that’s so good, one of his songs, “Soju on Sunday,” has 250,000 plays on Spotify.

Such high-achieving could be annoying, except Thanh is one of the least annoying, and most inspiring, people you’ll ever meet, which is what Quadio recently got to do, via a video call to his research center at FAMU in Tallahassee, where Thanh, now working on his PhD in pharmaceutical sciences, was decked out in a white lab coat and headphones. ‍

Our conversation traveled from beatboxing, to the 3D printing of organs, to Leonardo DaVinci, and points between and beyond, including an EP he is near completing. But perhaps most fascinating (and humbling) was Thanh’s answer to the simple question, “What drives you?” For that, and more, read on. ‍

At Quadio, we’re all about Thanh, the artist whose music blisses us out. But your main hustle is creating 3D organs in a lab. It feels like an enormous reach to say the two could be connected --‍

They are! I actually gravitated towards the work I do now because it’s art and science combined. I had done some 3D printing in high school because I was on the robotics team. So I knew 3D design, and I knew light and optics because I loved -- and still love -- photography and videography. And then at FSU I was studying biology. Right now, there’s an extremely long waiting list for organ transplants. There’s only one cornea for every 70 transplants needed worldwide. So that seemed like this perfect place to bring everything together -- everything I knew. I didn’t have to split my time between the things I was interested in anymore. It was really just putting everything together into solving bigger-picture goals. ‍

And you did end up printing corneas, right?‍

Yeah, and that’s still ongoing. Right now, we’re making a blinking mechanism for the cornea. We’re taking our bioprinted corneas and putting them in this device that blinks over it, so then that actually helps the cells grow in a different way. My aim is to develop a platform where I can 3D print drugs, I can 3D print human tissues for transplants, and even 3D print laboratory equipment. Things that aren’t proprietary, that otherwise researchers wouldn’t have -- if you could fabricate everything, it would revolutionize everything.‍

You were published in the Journal of Biomedical Materials Research, and afterward, on Instagram you said, “It’s possible to succeed in America no matter where you come from.” Let’s hear more about that.‍

Did you ever feel like an outsider growing up?‍

The Northern Florida panhandle, it’s not the most diverse place, as far as Asian communities go. At school, I was in the science club, and I was also in band. I did feel like I didn’t really fit into a particular group. But it was kind of great to go around and try to mesh with so many different groups because everyone had different perspectives to offer.

I had been in jazz band, playing piano and just messing around with a bunch of different instruments, like an oboe, too, but I think I was in band mainly just to be in band, just to bang around and make noise. ‍

Which it looks like you eventually figured out you could do with just your mouth.‍

Beatboxing, exactly. I actually started beatboxing before I produced music. I would watch dubstep beatboxing competitions on YouTube, just to see how much I could learn. I can’t read sheet music. I ended up posting videos on social media of me beatboxing while playing piano, or beatboxing EDM music, and that got the attention of another band that came out of Tallahassee, called Brightside. They reached out and asked me to open for them. So I was doing shows. And then towards the end of high school, early college, my friend put me on to Ableton, and that’s how I started producing. ‍

Do the people on the science side of your life know about the music side, or is it like you lead a double life?‍

There’s actually a lot of overlap. I’ll go to conferences and meet people and then they’ll also be a concert violinist. Or then even through Quadio, I’ll be hitting up people on social media and they're like, “Yeah, I study architecture, but I’m also making this music.” I didn’t really know there were other people like me. ‍

People who do it all?‍

Who do everything they dream of doing. I wasn’t actually sure I could do that myself. People doubted that I could. I started out young in the science field. I was maybe 20 when I started doing my research on the cornea. A lot of people I would meet had their PhD, their MD, and they’re well-established in the field. I wondered what new thing could I possibly have to offer? It’s similar with music in a way. There’s a lot of young artists coming out of Florida. How am I any different? And on top of that, when I tell people that I want to do both...someone said to me, to do everything I want to do -- “Oh, you’ve got to be Leonardo da Vinci to do all that.”‍

Well, he was famous for saying everything was connected, right, and you clearly agree.‍

I think when we’re young, especially in school, we’re taught that science and art are completely different, when in reality, they’re just two different ways to look at the same thing. Say you look at a tree. There’s so many different scientific ways to describe that tree, but then so many different artistic interpretations, too. And then as you look at both of them together you see how so many things are intertwined, where even just on a cellular, very small scale, these cells have specific shapes that you then see in art. It’s just crazy.‍

What would you say drives you?  ‍

It’s really about alleviating suffering. I’ve had family affected by different diseases, cancers -- and, if they’re in Vietnam, they can have limited access to healthcare, or medication can be too expensive. It’s also more than medication, relieving suffering. It’s music, and being able to laugh and share memories with photos and videos. So, I guess it’s just like an all-around, multi-disciplinary approach to...making today a little better than yesterday.