Don't ever say a viral sensation can't become an artist. 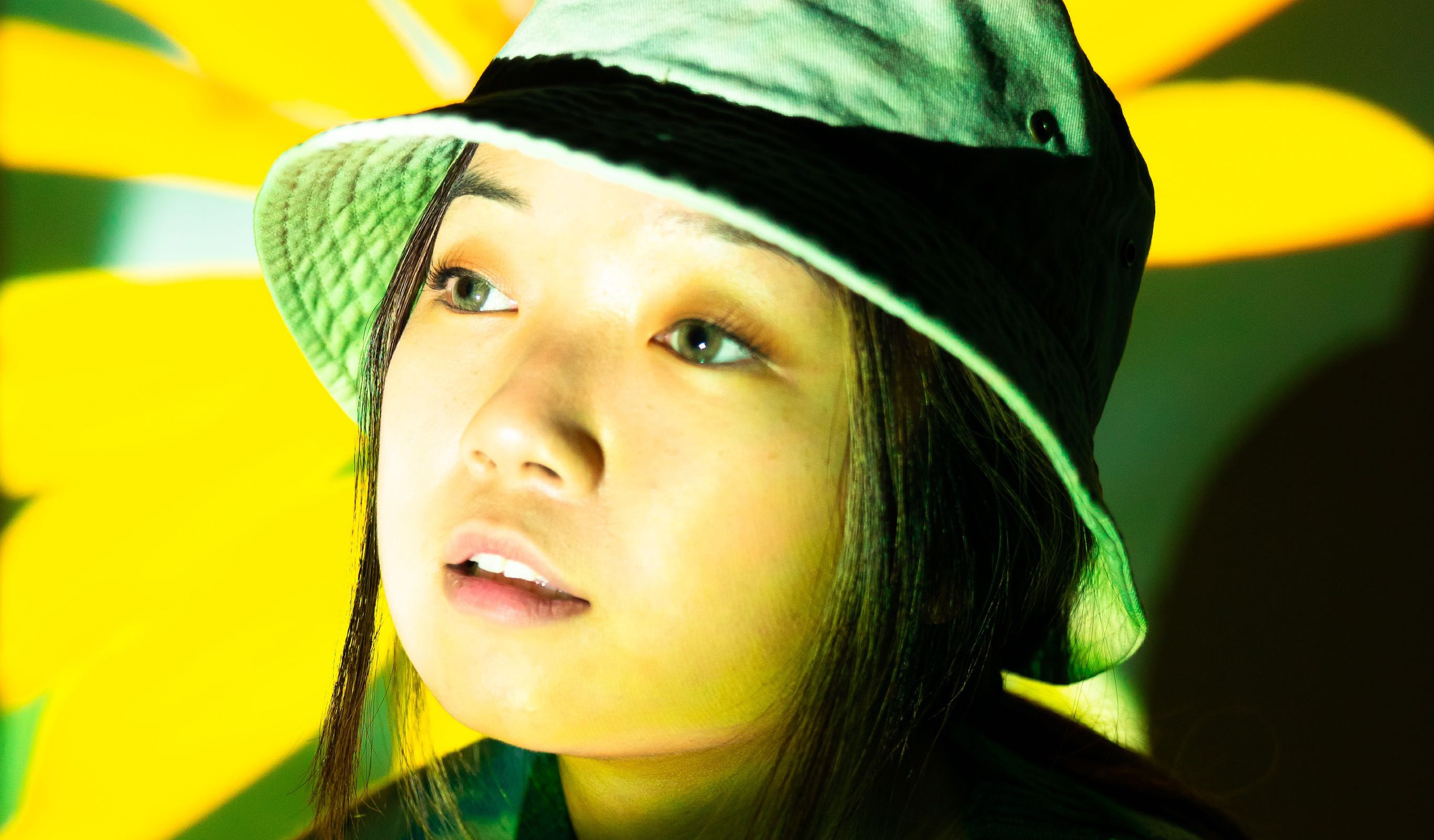 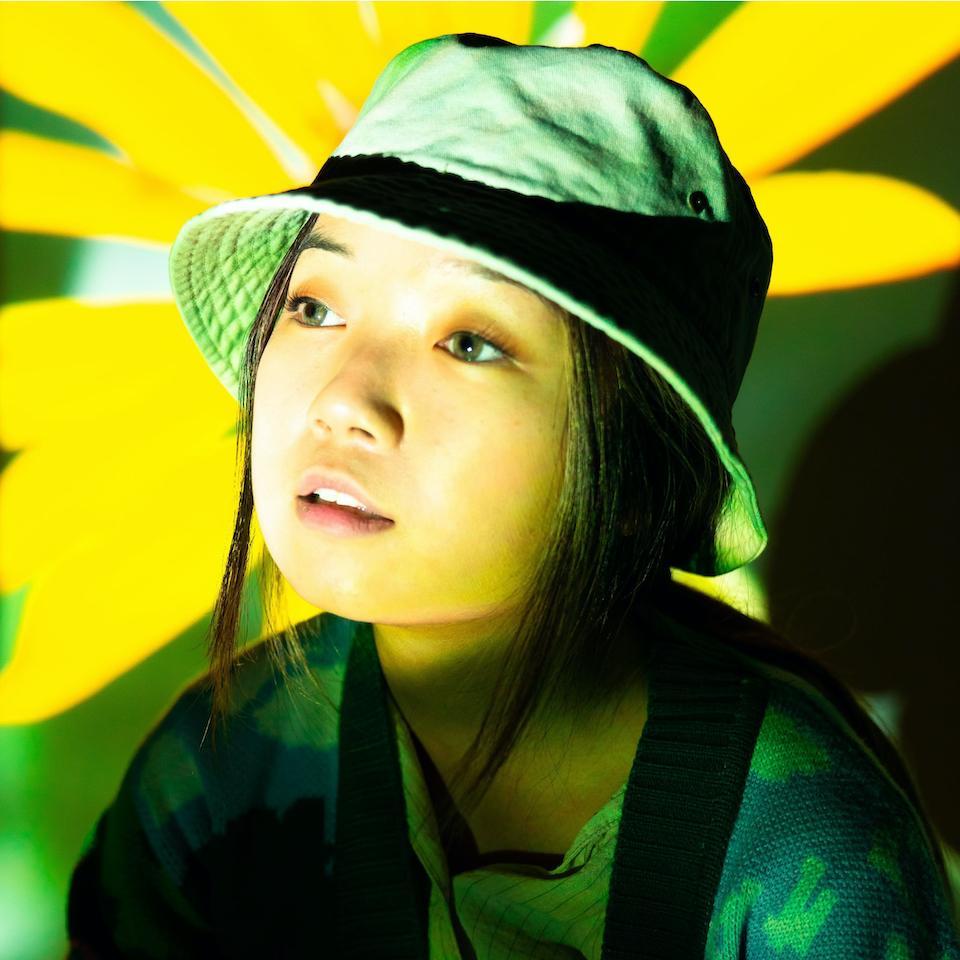 With a voice like sunshine and lyrics both sweet and tart, she’s got a story that will take a lifetime to tell.

At 17, on a high school choir trip to Italy, she sang “Hallelujah” into a well in Venice, and the cell phone video, somehow both haunting and adorable, went viral to the tune of a half million likes and retweets. You might say it was a lucky break, but the better you know her, and the more you hear her original music, the more you realize Tiffany Day had a lot of reasons she was bound to get famous anyway. Now, with nearly 950,000 YouTube followers, 333,000 monthly Spotify listeners, and a seemingly permanent spot on Quadio’s National All-Time chart, the LMU sophomore is proving there’s a whole world of possibility inside the “cute singing teen from Kansas,” as the headlines dubbed her, who found 48 seconds of fame. With a voice like sunshine and lyrics both sweet and tart, she’s got a story that will take a lifetime to tell.

We sat down to talk with Tiffany during a recent (pre-Corona) visit to Quadio’s New York HQ. The conversation started, of course, at the well in Venice, but went places we didn’t expect, like Tiffany’s middle school bedroom mirror, where what she saw first hurt her, but now defines and strengthens her everyday.‍

You got famous so wide and so fast with “Hallelujah.” Do you hate the song now? ‍

After the video went viral, I definitely sang that song a lot. News stations contacted me, saying, "Hey, hey, come sing it for us." And my church was like, "Hey, hey, come sing it for Easter." And now... I mean, I don't want to forget about “Hallelujah,” because I owe a lot to that video. If someone asked me to sing it, I’d be glad to. But I don't think I would consciously put it on a set list, you know?‍

The success of the video took you by surprise, right?‍

You have to understand, I almost didn’t post it. I left it on my phone for a long time. Then one night, I was just chilling in my room looking at the photos from the trip to Italy, and I thought, "I don't post enough singing stuff on Twitter." So I posted it with the most casual caption ever, like, "Hey, found a well in Italy with a nice echo. Missing this trip.”

Had you wanted to be an artist at that point?‍

I had been trained in classical piano and violin since I was very young, but I was going to go to college and study biomedical engineering. That was the plan. Then after “Hallelujah,” I started getting creative with YouTube, like with sing-off videos. By the time senior year ended, I had reached 500,000 subscribers, and I began to think, with these numbers, I could go to L.A. and actually  pursue my dreams.‍

My Dad was OK, but my mom was like, "No. You have to go to college, because I know you. If you take a gap year, you're not going back." The compromise was to go to college in LA. And once I got to LMU, everything kind of just fell into place, with finding management and everything, and my whole freshman year, I felt like I grew more as an artist than in my entire 18 years, and I started really taking original music seriously.

Wow, I don't even know how to answer that. I’m not sure my Kansas was everyone’s Kansas. I mean, I was basically the minority. And for the longest time growing up, I thought if I dressed a certain way or if I did my make-up a certain way or talked a certain way, I could blend in with white society, you know? And it was kind of sad. I just rejected my own culture and ignored the fact that I even was Asian American. I was just like, “I'm here with the white people!” So it was hard. I would look in the mirror and have no self esteem. Everyone around me had blue eyes, blonde hair, and the double eyelids, and this and that. And I would look in the mirror and be like, "Why do I look different? Why is that a thing? Why am I Asian?"‍

It changed in high school. I looked in the mirror one day, and I was like, "Wow, I'm fucking beautiful."  Something in my head flipped. And ever since then, I've been so proud of my culture.  I'm so grateful to be Asian. I also feel like a big part of my demographic is Asian. And I absolutely love that because I feel like kids who are younger than me who maybe grew up in the same environment as I did could see me and think, “She's beautiful, so I'm beautiful too.” And I feel like having that self-confidence and radiating it to other people really helps, you know?‍

So your cheerfulness comes from loving who you are?‍

Don’t get me wrong. I had to figure out my identity like everyone else.  Especially coming to L.A., my first year, I was like, "I don't know who I am as an artist. I'm freaking out. Who am I supposed to look like online? How am I supposed to act?" I'm naturally so peppy and always smiling and like, "Hi, how are you?" I felt that I was being really annoying for the first time in my life.‍

You felt like everyone wanted you to mellow out?‍

Yeah, but then I realized, wait, that is my brand. Being peppy. That’s me. That's the whole point. I don't want to focus too much on the way my social media needs to look, or the image I need to portray. I just want to focus on the music. Because at the end of the day, I'm a musician. And I discovered that not pretending to be some persona helps a lot. People can sense that energy, and they know that it's real. They know you’re real.‍

What’s the dream for you and your real self?‍

Honestly, I'm living the dream. This is the dream already. Writing music. Getting it heard. It's amazing the opportunities that have already come my way. I don't really want to ask for more, except I want to grow.  I want to make music and to have it be a living. Because that's the one thing that makes me so happy over literally anything else. I don't care if I'm a millionaire or a billionaire, or ride on private jets, I just want to contribute my art to the world.‍

Like they’re in a field, like in Kansas, or anywhere, I guess. And the sun is setting, and there are trees and flowers all around, and you're sitting there with a bucket hat. Your dog is running around in the field and you’ve got a whole picnic going on, and you have your best friends with you. It feels almost like you're in a dream. It’s just a warm feeling. It’s happiness, I guess. I’m a happy person, and so I just have to embrace it.