10-in-10 with Vanderbilt's Kate Vogel

Sometimes a second chance changes everything. 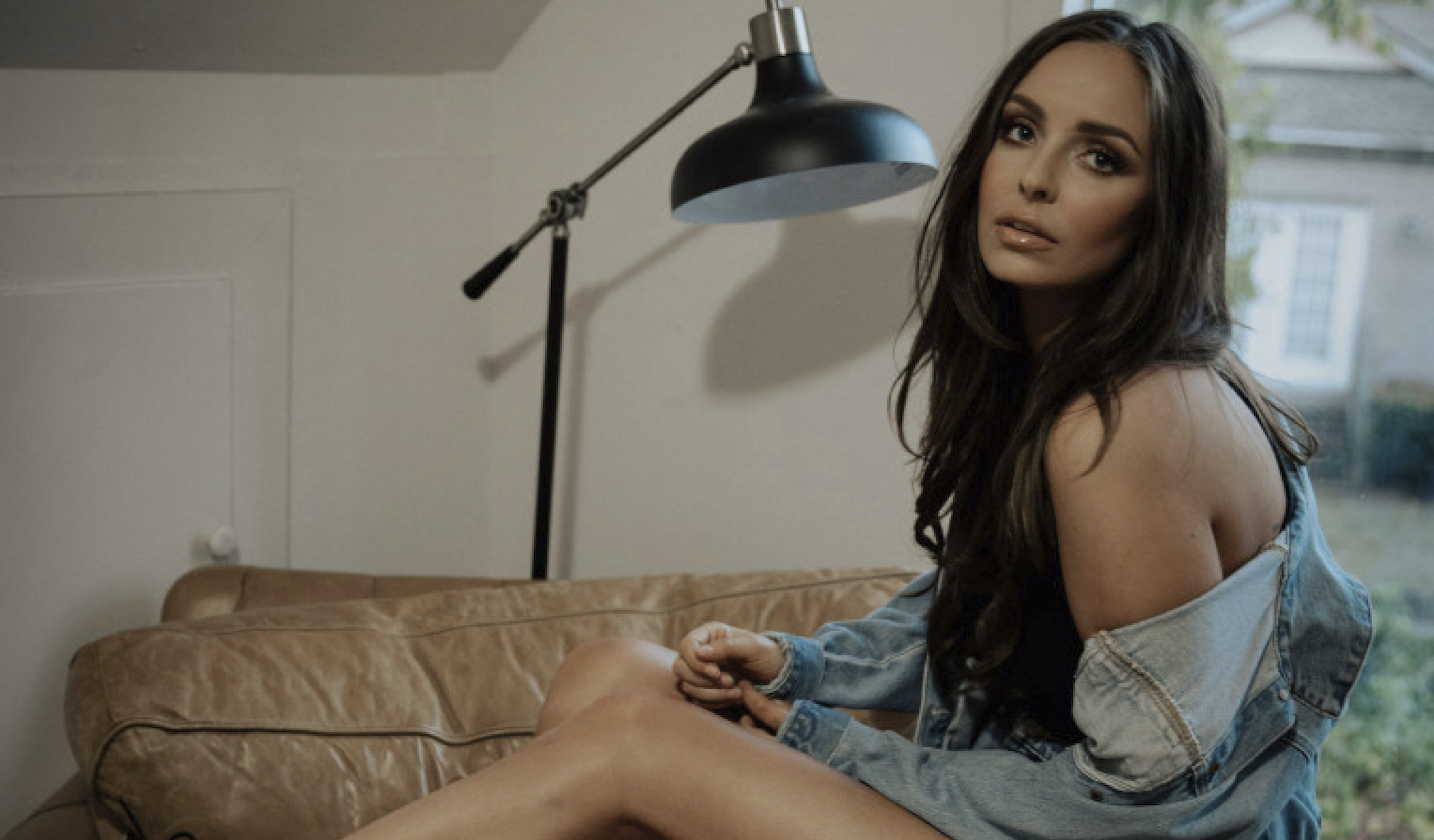 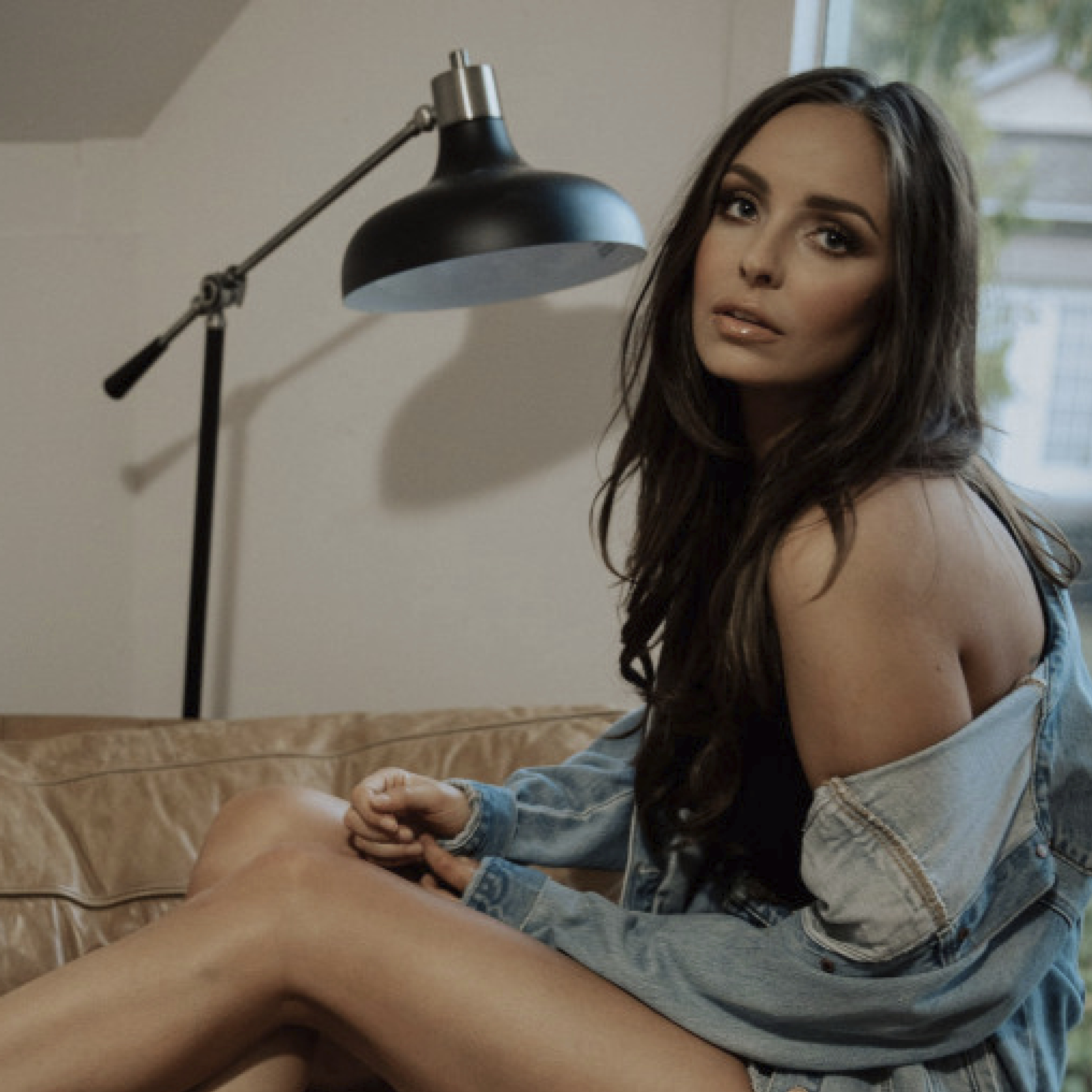 Three thousand plays. That’s what Kate Vogel thought she might get -- at best -- when she released “Reasons to Stay,” a simple, melodic entreaty to those considering suicide. Six months and five million streams later, she’s still trying to make sense of her life now. How much it’s changed. And how many lives she herself has changed.

“It’s all so much more than I could’ve ever imagined,” Vogel says, estimating hundreds of people have reached out since “Reasons to Stay” went viral. “People have messaged me and said, ‘I was going to kill myself, but I got checked into the psych hospital instead.’ Those kinds of messages give me chills. That the song has found its way to somebody who needs it, I'm just so grateful.”

For Vogel, the road to gratitude was not easy. She moved to Nashville at 16 to break into the music business. In the pre-#MeToo era, sexual assault of aspiring female artists was rampant, and for many, career-ending. Kate Vogel counts herself among those silent (and silenced) victims. She buried her dream and enrolled at nearby Belmont University, later transferring to Vanderbilt University, where she studied economics and finance. “You can tell a story through a song. Or you can tell a story through numbers,” she explains.

After graduation, she worked as a financial analyst in LA, but a new job in healthcare drew her back to Nashville. It was there that nearly a decade of suppressed trauma found her so depressed she tried to take her own life.

In honor of National Mental Health Awareness Month, Quadio recently sat down for a video call with Vogel, who, with the tender candor that infuses her music, talked about what happened when she got a second chance.‍

You wrote “Reasons to Stay” because that’s the phrase you Googled before your suicide attempt, right?‍

I wanted there to be a song about it -- a song just telling you why you should stay alive. There is a book called, “Reasons to Stay Alive,” by Matt Haig. It’s a great book, I recommend it to anyone. I didn’t know about it then. But we had the same idea of making that list of, “When you're really in the darkness, these are the all good, positive things.”‍

The day of your own attempt, you couldn’t find any of those -- ‍

Yes, and, I remember when it was happening, I was like, "Wow, I wish I had put out music." And that was the sad part. I realized this part of me, the part that would have made me whole, had been suppressed for ten years. All of the creativity in me was just stamped out, just hidden. So when I got a second chance, I was like, “Well, I'm going to do music for the rest of my life now.”‍

You hadn’t made music in college?‍

I didn't tell anybody at Belmont or Vandy that I ever sang or did music. That was a big secret that I just suppressed. ‍

So “Reasons to Stay” was the first song you ever recorded? ‍

I had written songs, but never recorded any. But I knew when I wrote this song, I knew I couldn't keep it to myself. That it was meant for other people to hear. Other songs you can write, and it's just for you. This one, I knew was for people who were struggling with suicide and depression.‍

First song. Unknown artist. What did you expect would happen?‍

I think there's more depressed people than we thought. I don't know, though, I really don't know. Maybe it was just needed.  ‍

And now, you’re doing music full-time -- is that the dream?‍

Yeah, I quit my job in January. My dream is what I am doing right now, being able to share my music and have it make positive changes in people's lives. But then also, I would love to be a leader in some type of way, and continue to grow and use my power and influence. If I wasn't a singer, I was thinking of being a human rights lawyer, because I really want to advocate for the disenfranchised, the marginalized, and the people who are systematically oppressed. So that's my dream down the road. I would love to do what I can with the life that I'm given, because we don't know if life is going to be short or long. We don't know. ‍

May is National Mental Health Awareness Month. Do you feel as if you’re an advocate for this cause?‍

The idea that I'm a mental health advocate is crazy to me because I was such a bad advocate once. I used to say, "Suck it up. I've been through worse. Other people are going through worse. Get over it.”  But I’ve come to realize that things happen in life that, if somebody got in a car crash, you wouldn't question the bruises, and the scrapes on the outside of them. But if you're going through an internal car crash, you're going to have bruises on your heart and soul.  You're still going to need healing.‍

What’s your message to people struggling with mental health challenges?‍

The thing for me is, I didn't tell people about my trauma. I mean, I didn't tell the world about it for a long time. I felt alone in it. And you can make yourself believe it was your fault, even when there is nothing you could have done.

So I would just say that the more we talk about it, the more we realize that none of us are alone. There are so many resources to get help, and there are people that love you. So, I guess, very simply, I’d say, you’re not alone. It’s not your fault. You’re loved and believed. You can heal. ‍

Do you feel healed now?‍

I’m not sure you ever heal completely, but there is a line in the song -- that I'd never be someone I'm proud of. And now that I've been able to put my music out, I feel that huge weight lifted off of me. I am proud of the song that I created and put out there. I did it.