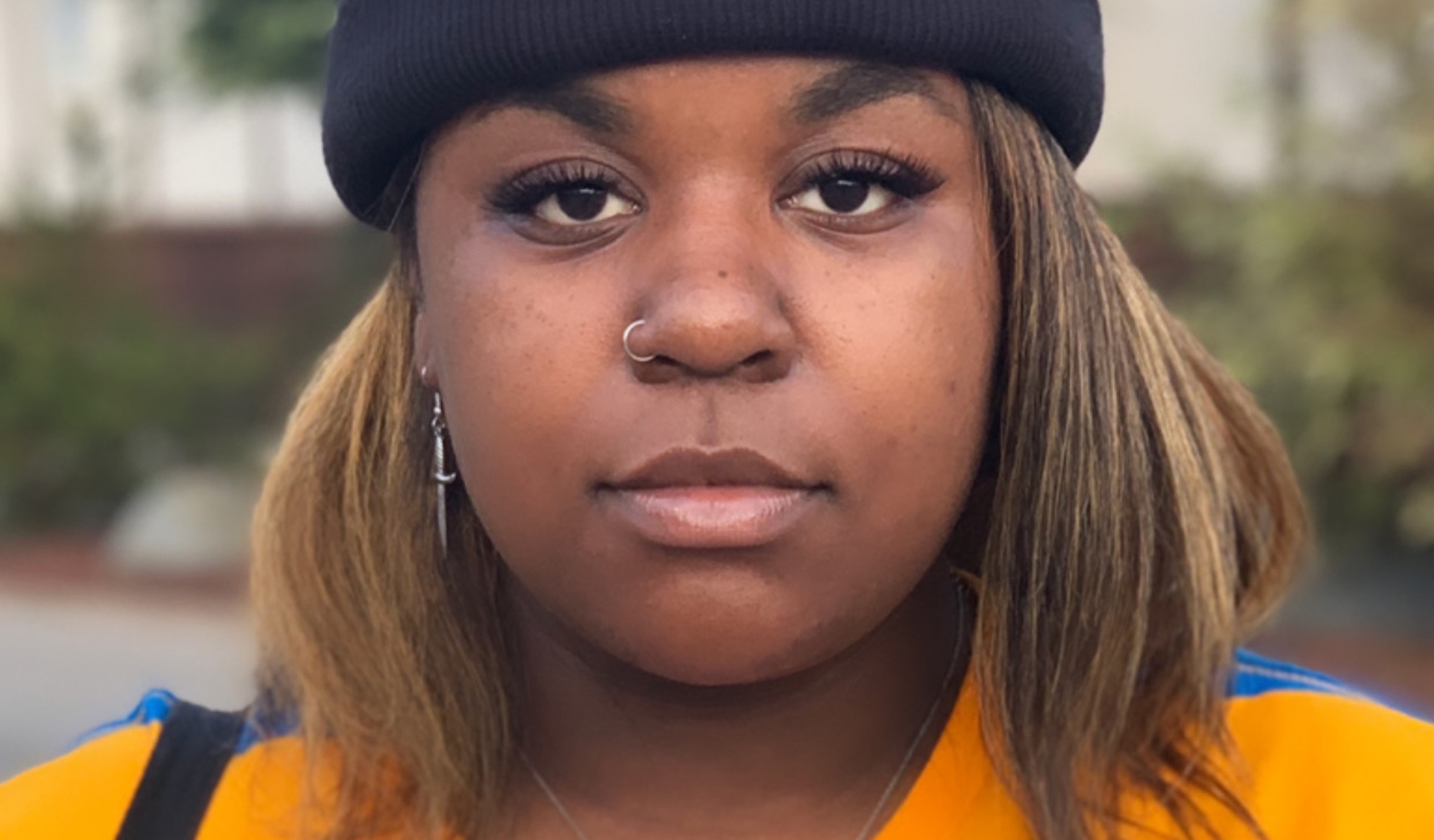 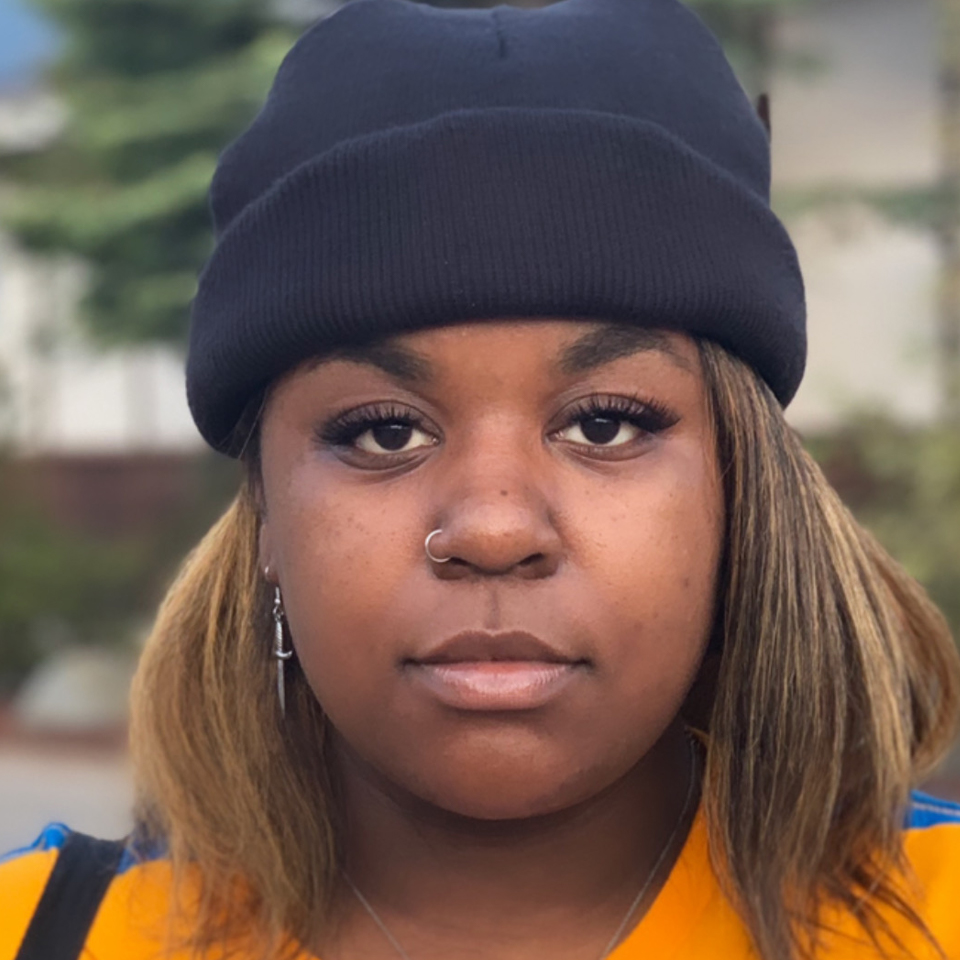 If there’s one thing there’s no handbook for, it’s going viral. It’s so random. A Britney fan with the weepies. A dog eating watermelon. A kid whose finger’s been bitten by his brother. Or in the case of Virginia State University comp sci major Brianna Bundick-Kelley, a girl in comfy sweats dancing like Beyonce in her dorm.

“Yeah, you could say I didn’t expect what happened,” she says now with a laugh.

“What happened” is something of a standard drill in these times. Your phone blows up. You become a trending topic on Twitter. You’re the funny bit at the end of evening newscasts. And the next thing you know, you’re hugging Ellen Degeneres as you take center stage on her show. Suddenly, you’re not introduced or mentioned without a number attached to your name. For Brianna, who goes by the name Brivon, that number is 2.4 million views, and two years later, still counting.

You hear all the time about the rollercoaster ride of going viral, and there’s a cottage industry of revisiting viral stars. But you rarely hear with total candor about how a viral star’s life can change afterward, especially when those changes involve relationships that become collateral damage. That’s territory, however, that Brivon is unafraid to cover in her r&b music, which is now her creative focus, and in her recent conversation with Quadio. We caught up with her by video call in her home state of Alaska, where she’s spent the summer, before heading back for her senior year at VSU. ‍

My mom threw me into a dance class in third grade, and from then on, I’ve always been on a team, always danced competitively. I had watched Beyonce’s Coachella performance on YouTube and learned the dance in about 40 minutes, and then I posted myself doing it a few days later.‍

Is there a big competitive dance scene in Alaska? ‍

Alaska is a bubble. I was born and raised here. My grandma came here with my mom and my uncle, to get away from New York, the city of it all. We’ve been here ever since. ‍

But you went all the way to Virginia for college --‍

My dad lived in Virginia at the time, so I was going to be close to someone I knew, and VSU has a great computer science program, which is what I knew I wanted to study, so it made sense.  But yeah, I also did want to get as far away as possible. I’d been in Alaska for 18 years. And I always felt just a little bit different, so I was like, I have to see what else is out there because this can’t be it. It just can’t be it.‍

You were right about that, because it was a few months later that everything changed for you, right?‍

I had had a following on Instagram of about 13,000 before the Beyonce video went viral -- I had been making dancing videos for a while, and making comedy videos...but this was obviously different. My phone started slowing down because of all the notifications. People were sending me screenshots of famous people tweeting about me. I was like, “Okay, something’s happening.” This was during class. ‍

What was your headspace like in the moment? ‍

It was super weird. Everything happened really fast, way too fast for me. A producer from Ellen contacted me, and in less than a week, I was in LA. They snuck me out of my dorm room at 6 in the morning and had me flown out. I couldn’t talk about it. My friends thought I died, because I couldn’t tell them anything until the day before my segment aired. ‍

But you seem really happy on the Ellen stage. ‍

I’m a very in-the-moment type of person. I didn’t really even believe it was happening until they told me, “You’re about to go on.” I was just trying to be there, be present, remember everything. But it was hard to just enjoy it. There wasn’t time. I went to be on Shaquille O’Neal’s show right after. I had a ton of phone calls and emails and interviews waiting. My mom sort of had to turn into my manager. It was a lot. I think that’s kind of what turned me off. And people around me changed, too. I came back to school and everybody knew me, but I didn’t know them. People were asking me for favors and I was just like, “Can I even do that?” I was still so young. I was a freshman. ‍

How did you cope -- was it through making music? ‍

I actually took a beat after that. I didn’t write any music about the experience. I couldn’t, really. Then a relationship ended in a very traumatic way. I had never experienced betrayal like that. And the first instinct I had was to write lyrics. That’s where my first song, Dead, came from. ‍

Well, not exactly. I’ve been intertwined with music since I’ve been doing dance. I mean, recently I was cleaning my room and I found pages of lyrics. I was like, “When did I write this? And why did I write this?” I think it was my 13th birthday and my godparents took me to a studio to record a song with my cousin. And in middle school, I would journal a lot, just trying to find myself. I think I don’t know how I feel about something until I write it down.

At VSU, I’m a part of a performing arts organization, P.A.N.I.C. 2000. They have every kind of talent -- producers, dancers, singers, poets. So once I started writing again, I connected with some producers from the organization and they helped me out. Now I’m having FaceTime sessions and learning how to mix, and getting feedback and stuff.‍

Your music is beginning to take off, it seems, but you’re getting your degree in computer science. Why?‍

I’ll be candid with you. I wanted to be able to get a job in a high-paying field because I know it’s incredibly difficult to support yourself as an artist. I wanted to be realistic. So if I have a high-paying job, I’ll have the means to keep making art as well. To buy the equipment to make that art. I love singing and dancing, I’ve filmed a documentary. That stuff is my outlet. I couldn’t leave any of that behind. I’m working on a live performance I’m going to put on Instagram soon, and a new song, and I’m shooting music videos when I get back to school.‍