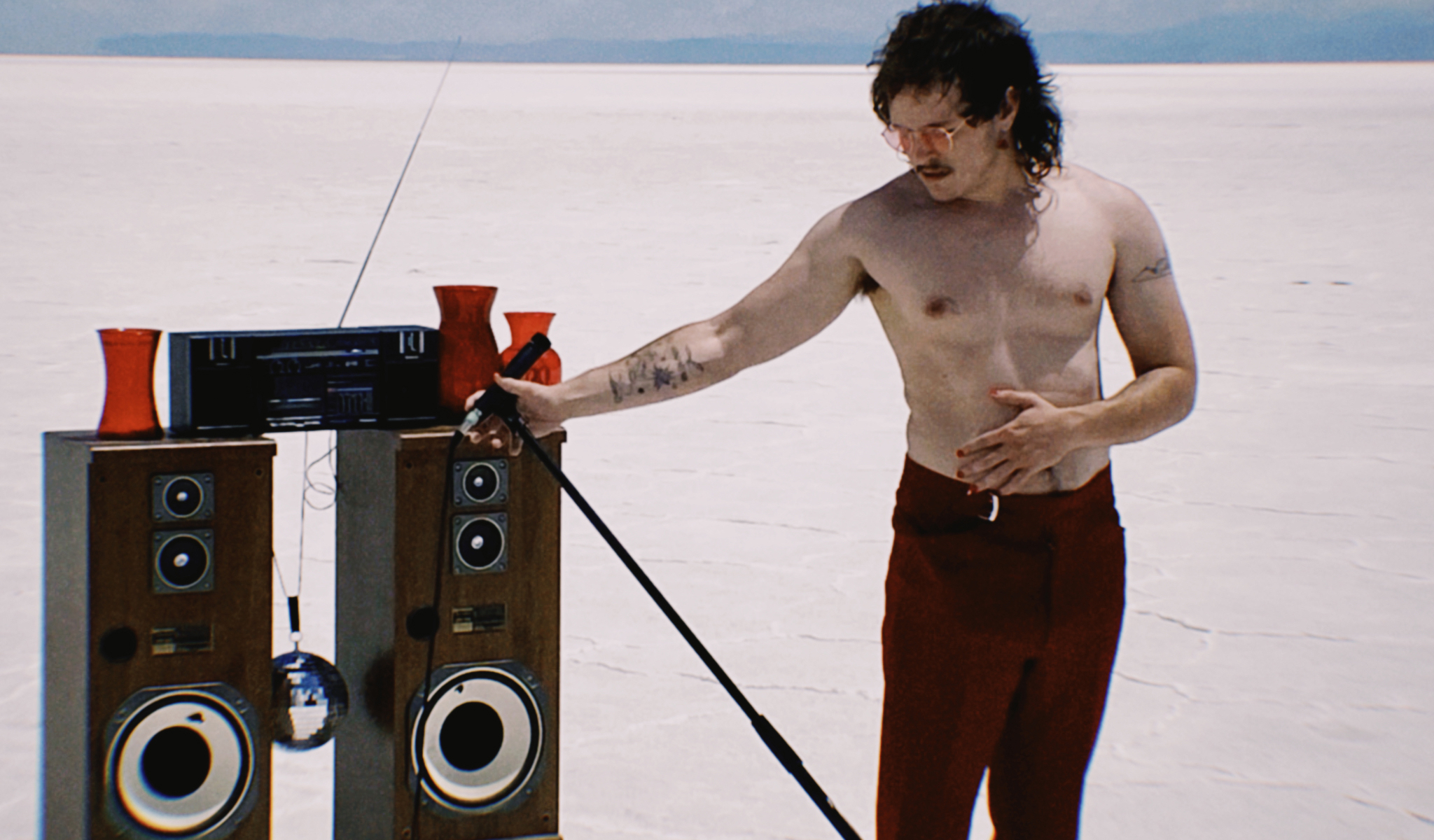 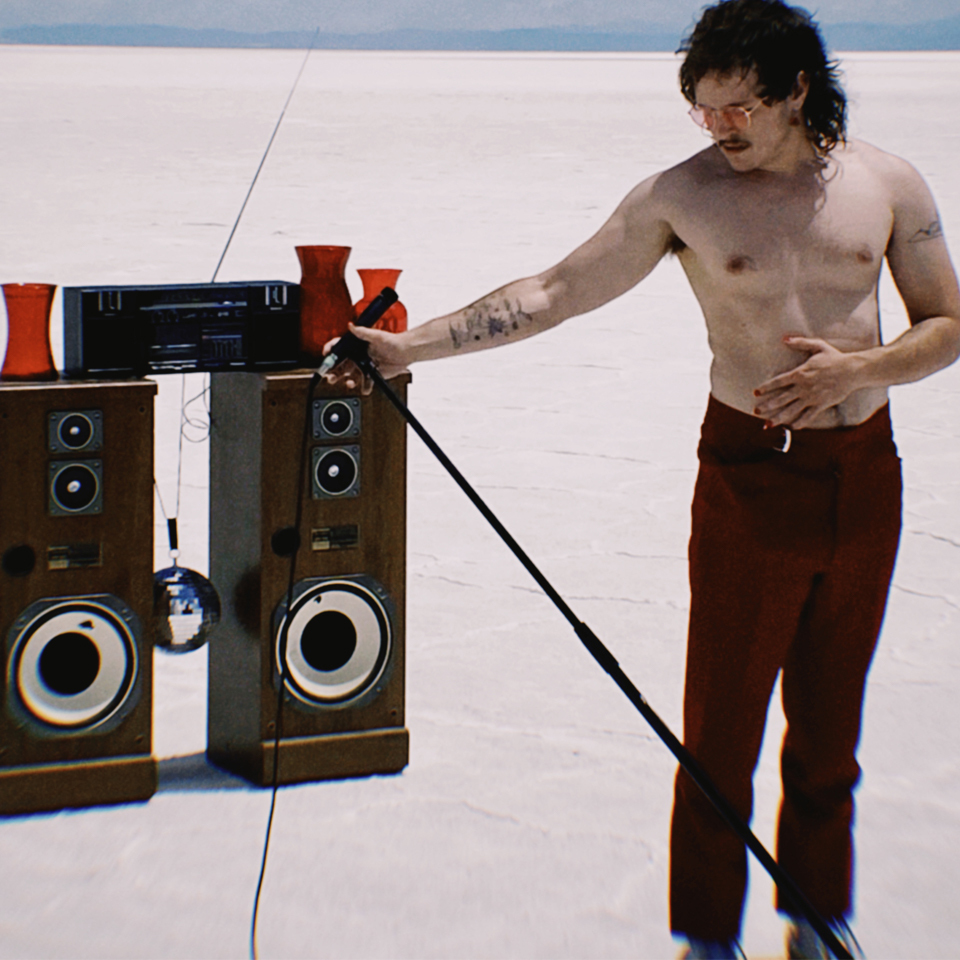 With time on his hands early in the pandemic, future.exboyfriend of Weber State University learned the ins and outs of recording and producing his own music. What’s come since then is nothing short of prolific: a 14-track album, several singles and enough traction to book a live show (and assemble a live band for the set). His sound -- reminiscent of Foster the People and Cherub -- takes an exciting new turn in ‘Uhhh,’ his latest single, which he wrote to “knock [himself] out of the dissociative daze he’s been stuck in this last year.” Count us in.