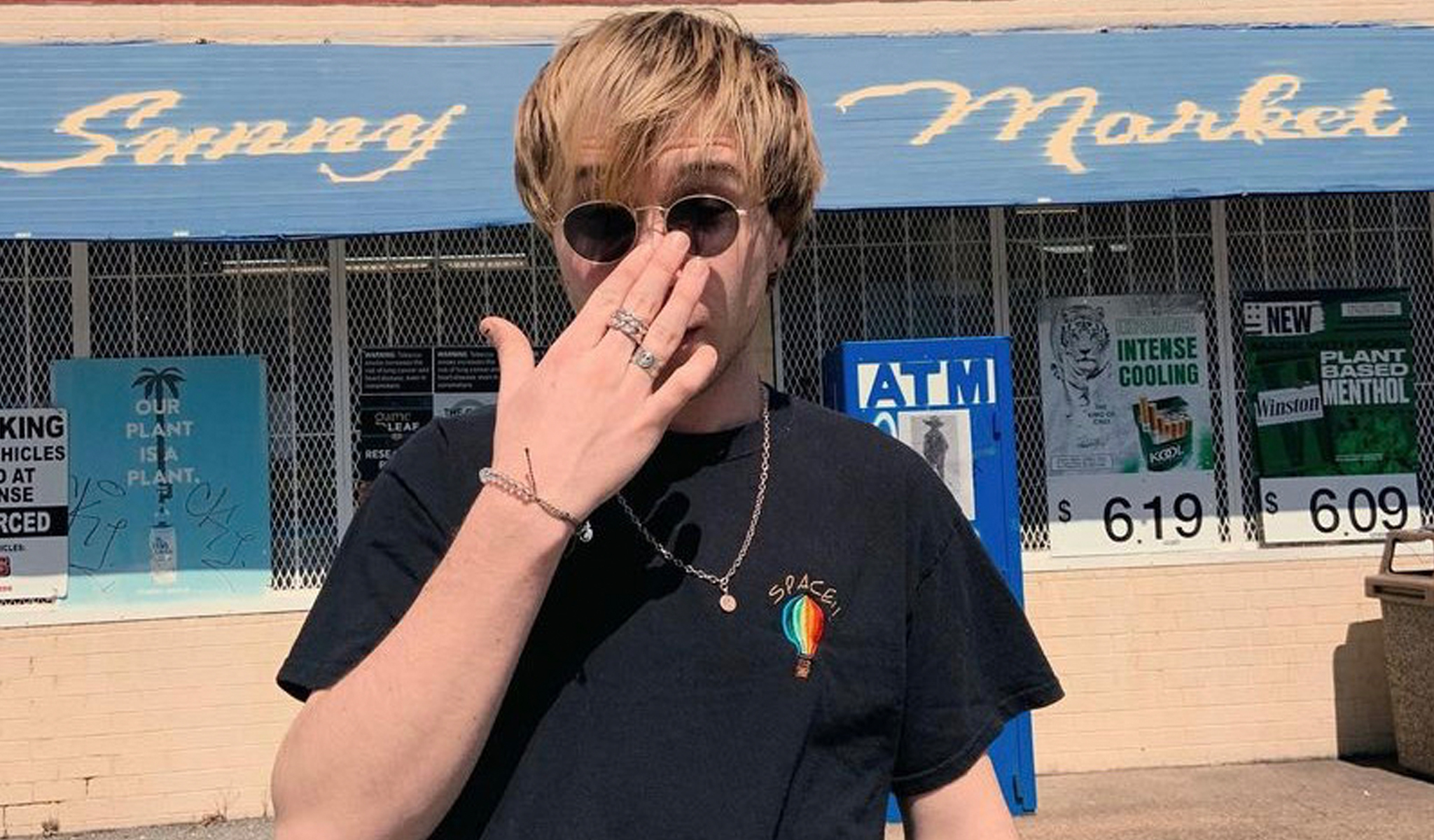 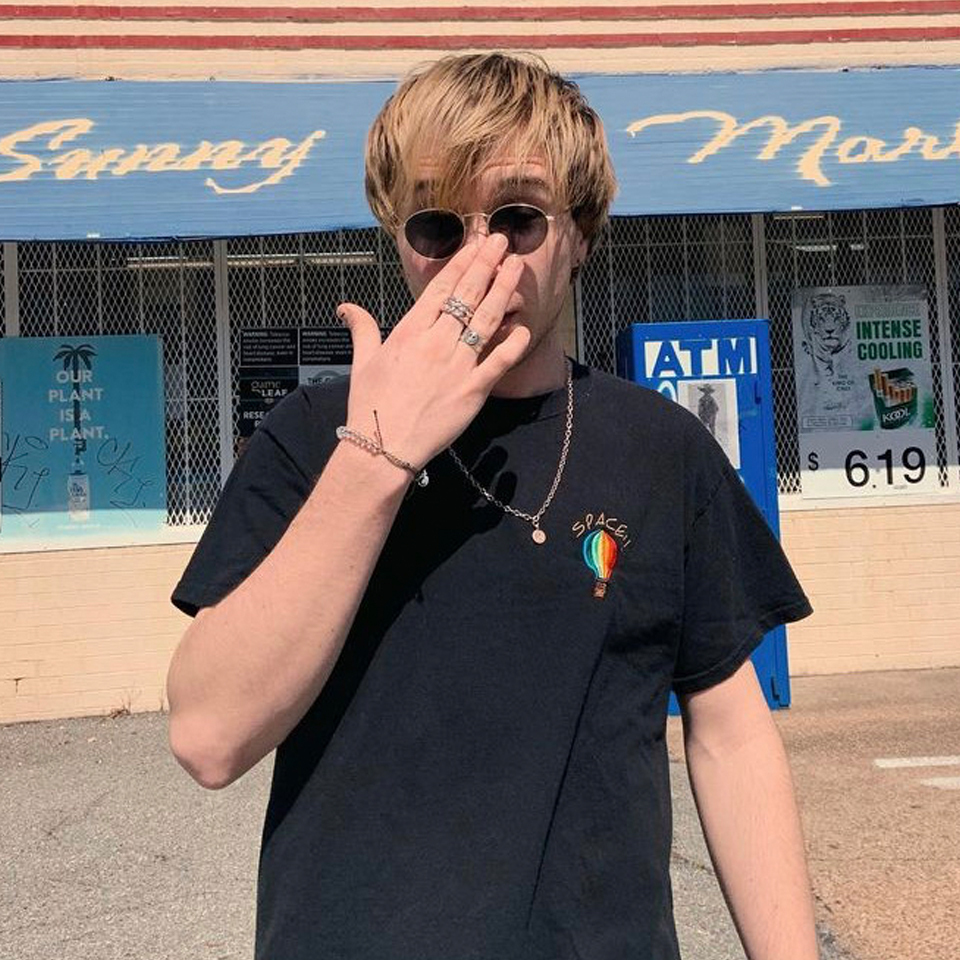 One thing about feel-good, sing it with the windows down, summer love songs? We can never have too many. Jeff Draco’s new bop ‘Dreamgirl’ serves up just that — despite the first version of the track being created in March 2020, which is just about the exact opposite vibes as ‘summer’ or ‘love.’ After demo re-works in the double digits, including a band trip to a cabin in Shenandoah National Park for final touches, the breezy final version of the track was born, and now you can give it a spin.