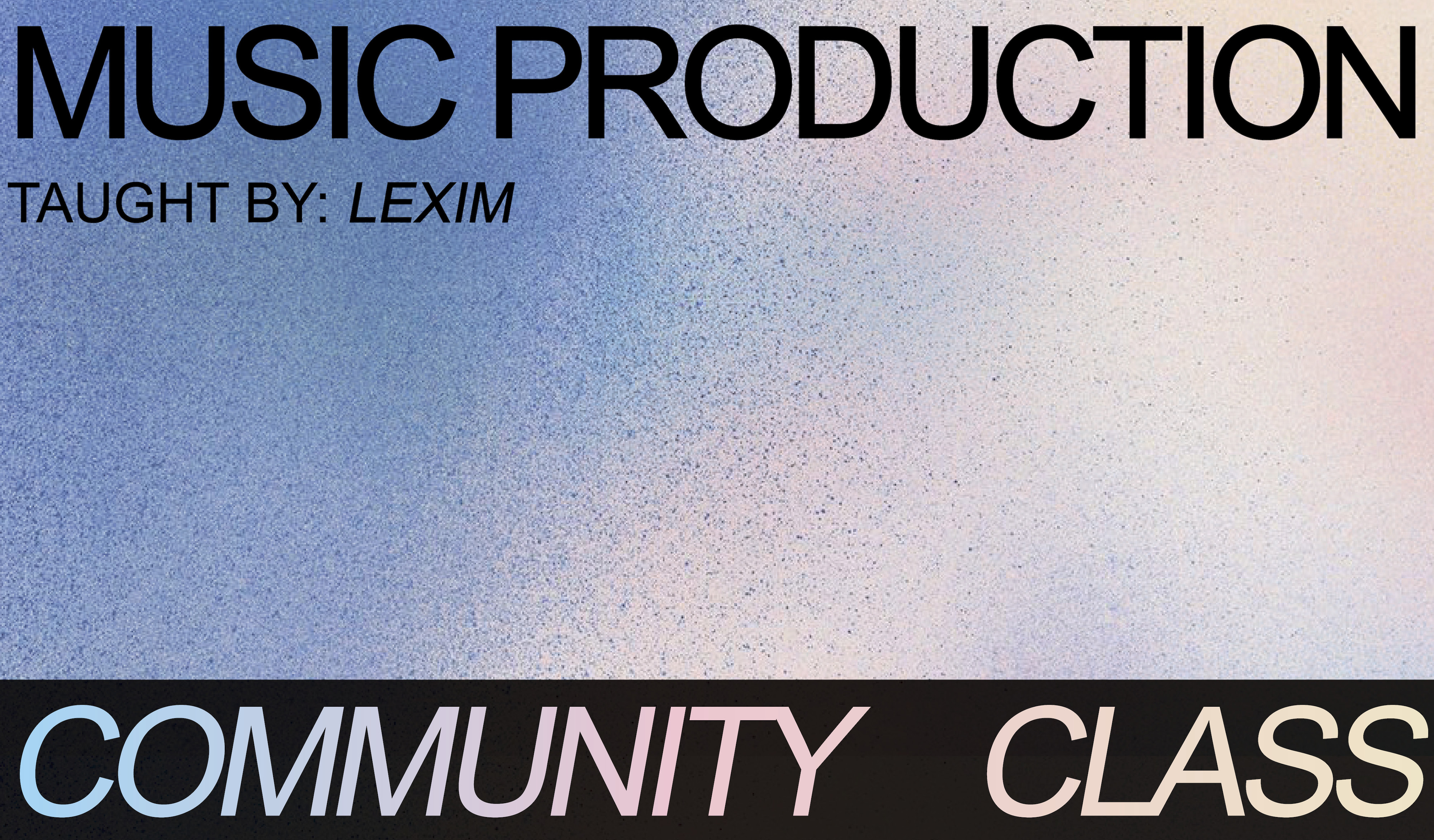 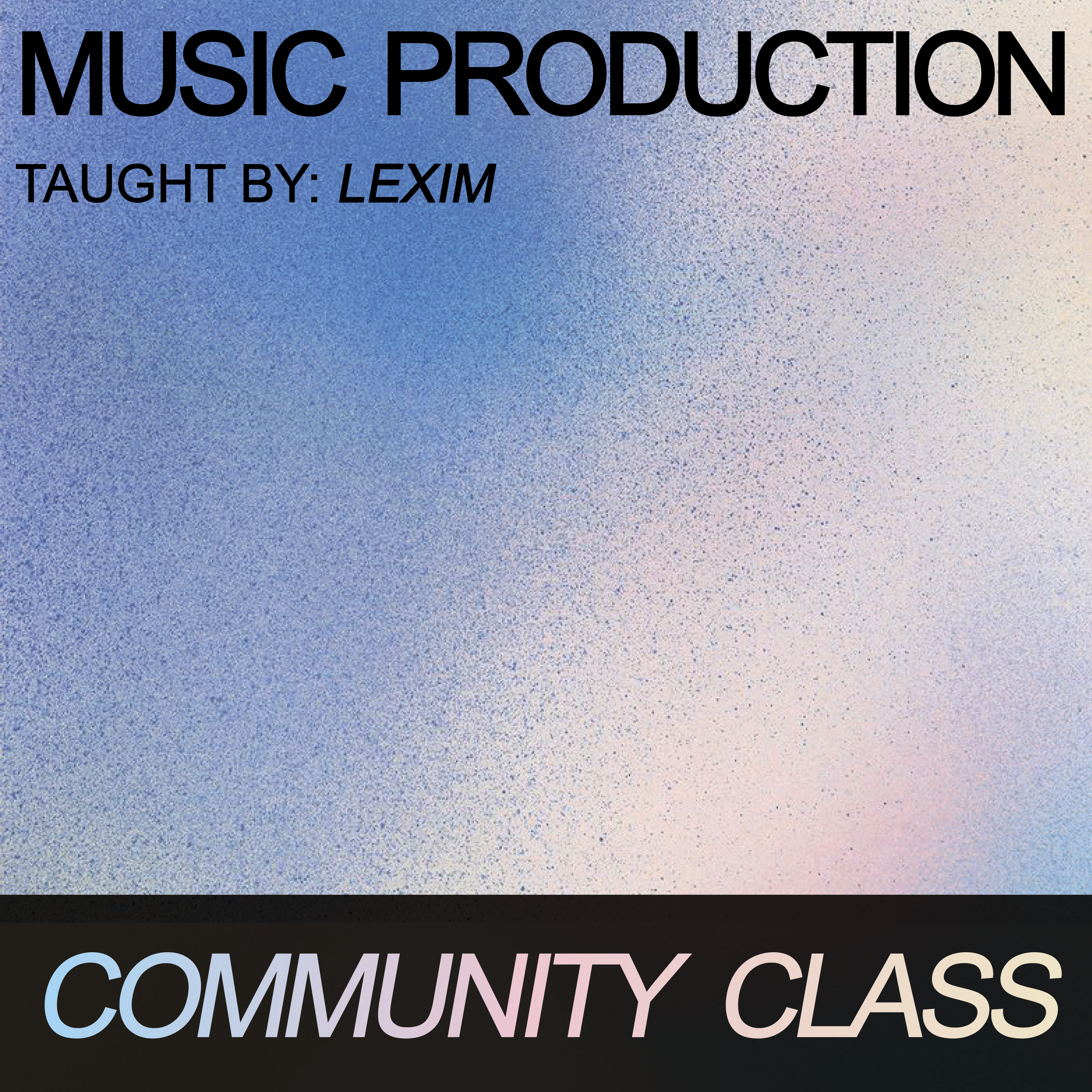 Quadio's second Community Class is here! In this month-long program, community member LEXIM will teach the basics of production. Are you a songwriter looking to produce better demos, or a producer looking to level up your skills? In this class, you’ll follow along with LEXIM as he transforms a vocal track and chords into a complete, produced track. Starting from scratch with your own vocals (or one can be provided!), you’ll implement the production techniques LEXIM teaches each week, and you'll end the 4-week program with a finished track that you've produced completely on your own.

‍More about LEXIM: LEXIM (Lucas Sim) is a NY/LA based producer/writer focusing on pop, with a specialty in vocal production. He’s currently attending NYU Clive Davis for a degree in recorded music. Music that he’s written/produced/engineered has been featured on 30+ Spotify Editorial playlists including New Music Friday.

WHEN: Mondays at 8pm EST for 4 weeks, starting March 21st

*Recordings of the class will be provided for those who cannot make it live every week!

**If you're interested in designing a class (this is a paid gig!), email joe@quadio.com

This event has already begun.

This event has passed.

Sign up for our newsletter to be the first to hear about upcoming events.
You're subscribed!
Oops! Something went wrong while submitting the form. 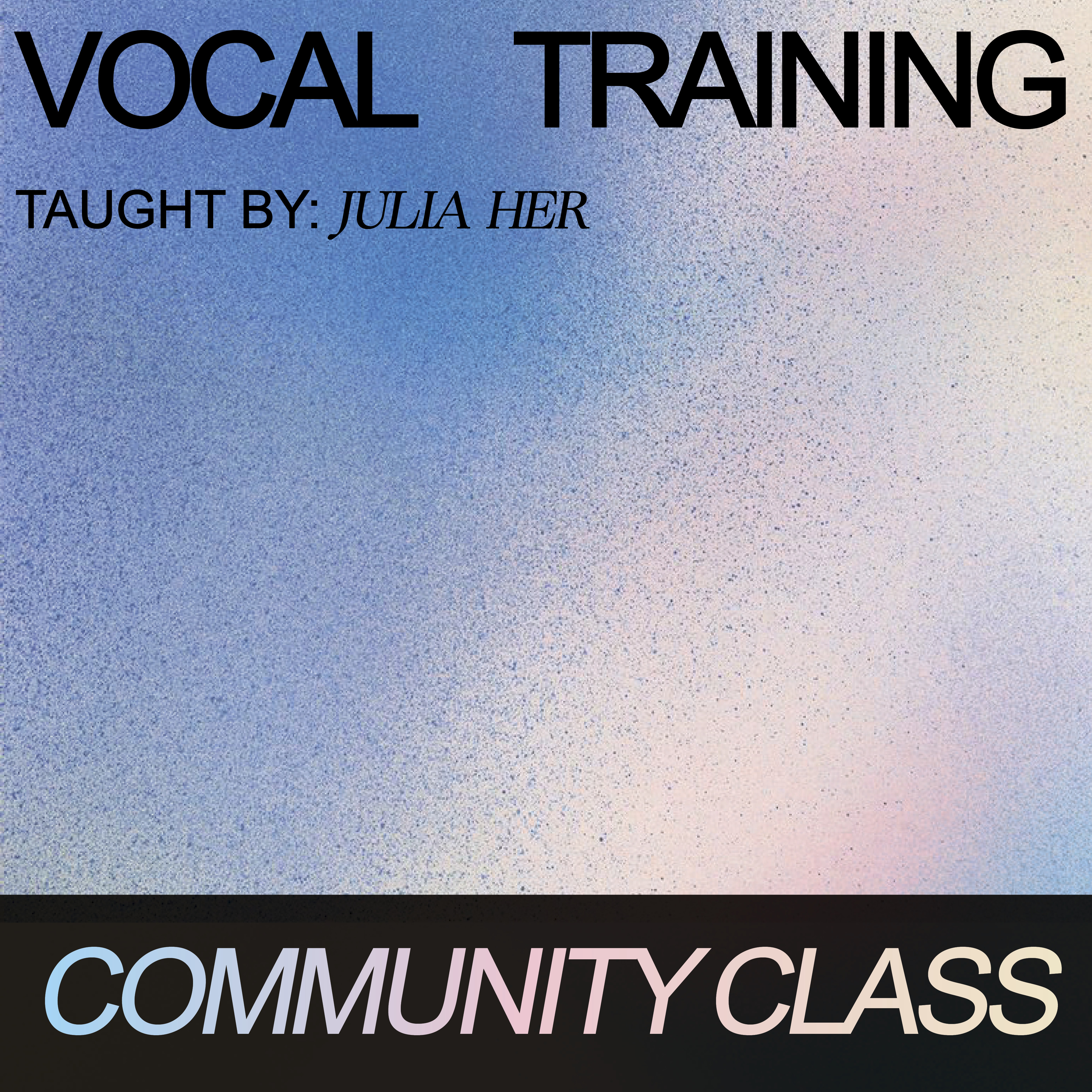 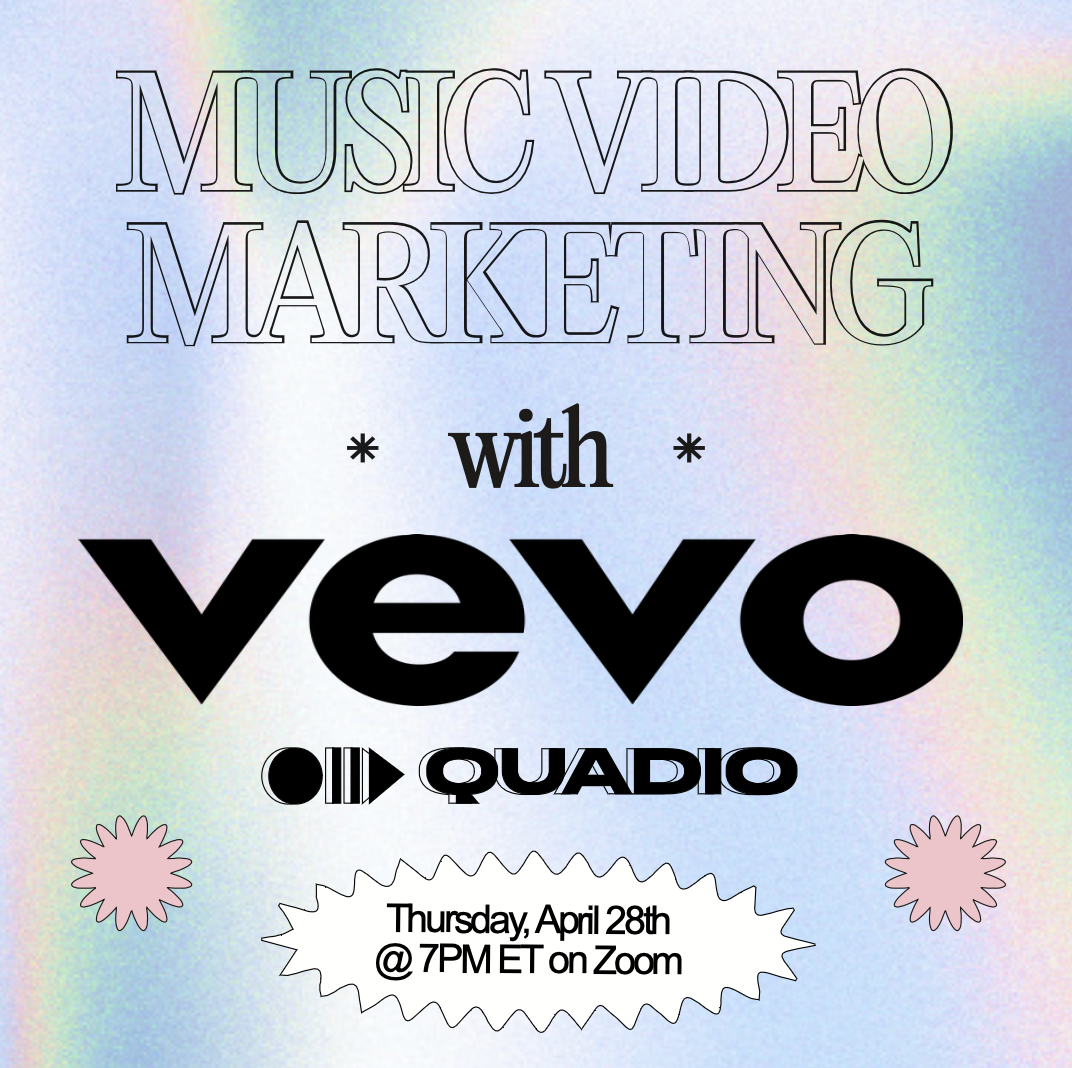 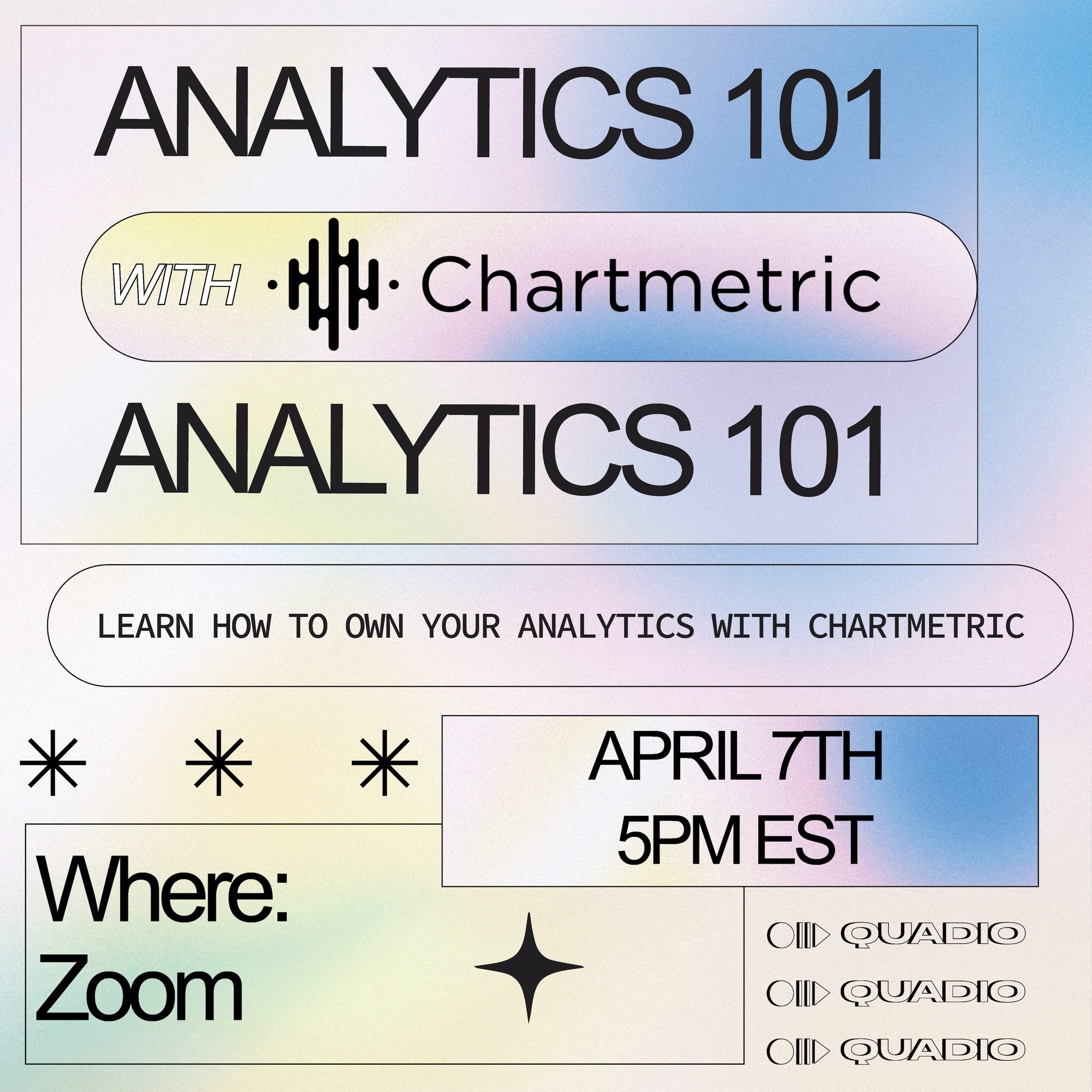